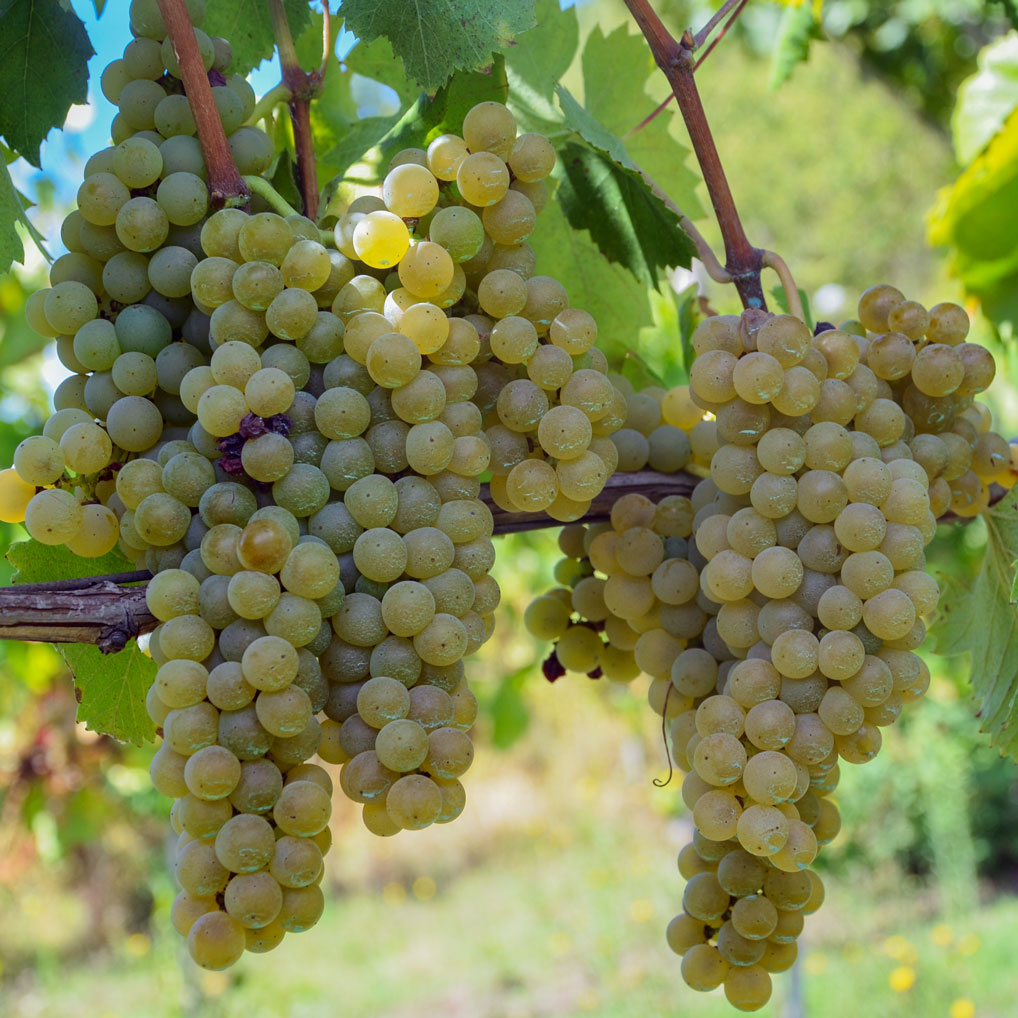 It is called “a red dressed in white”, is Greco, a wine that has been felt since the first century. B.C. in southern Italy. Called Grecoto indicate that it was the wine as good as the Greek one, a tradition that continues to the present day thanks to native vineyards that preserve the tradition and awards that appreciate its innovations, awarded the DOCG mark since 2003.

The difference is made by the small entrepreneurs who put their heart into it like Giancarlo Barbieri who takes care of the rows of his vineyard in Santa Paolina to give life to a Greco without any cuts in order to transmit in the glass that expressive charge inherited from the territory in which it is born. Teresa Mincione writes it in an articleon Luciano Pignataro’s blog analyzing a whole vertical from 2009 to 2015 by Greco Sertura.

Chiara Giorleo continues in another article of the same blog enhancing the nuances savored during the Southern Italy Wine Show: Radici del sud 2018, where the tank sample was the Greco di Sodera 2017, on the other hand what to expect from a sertura that owes its name to a term of tradition Irpinia dialect used to indicate everything that is spontaneously found in the undergrowth.

Tags: In evidence, Terroir
← Previous Next → 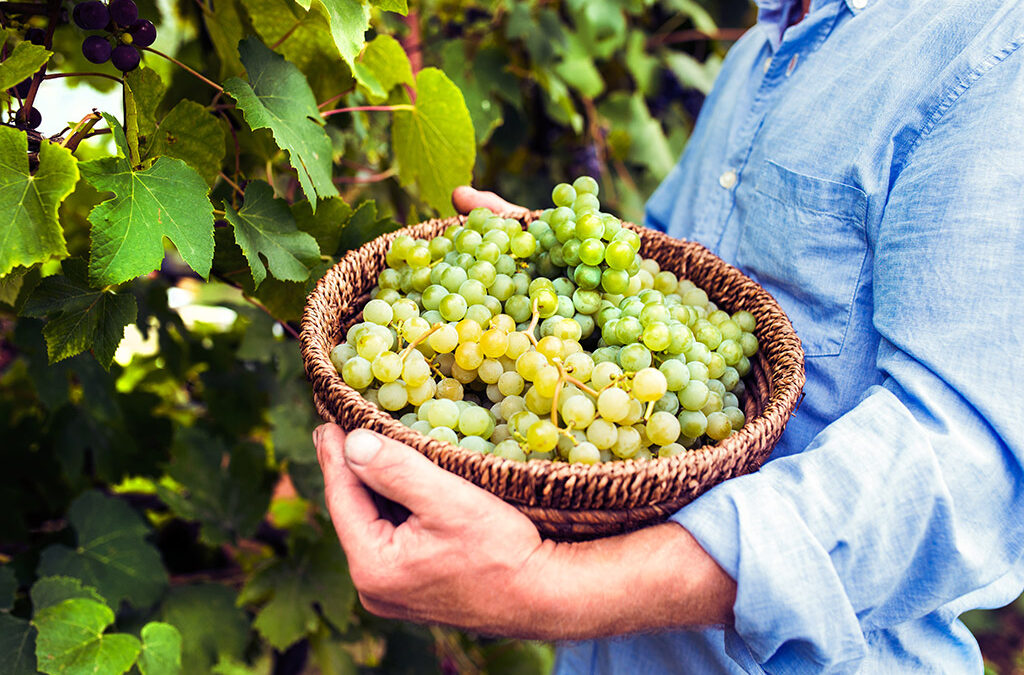 Fiano is an ancient vine of Greek origins. It owes its name to one of its first nicknames: Apianumwhich means grape loved by bees for its sweetness.His first interpretations as a sweet and sparkling wine earned him precious appreciation by Frederick II of Swabia and... 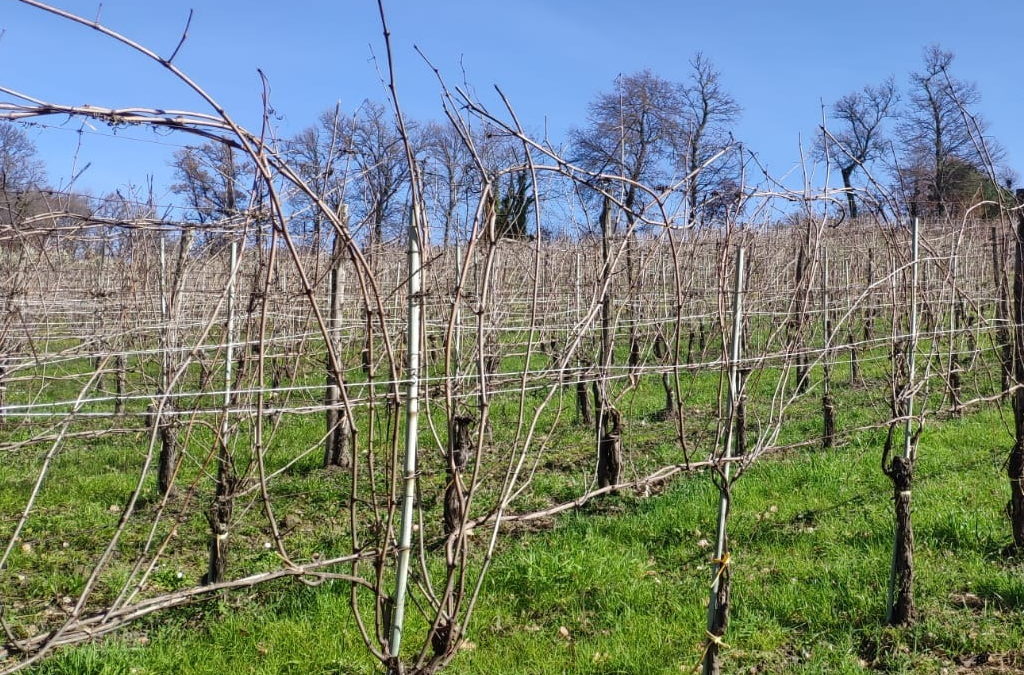 It is pleasant to stroll through Greco vineyards of Prata di Principato Ultra, a municipality in the green Irpinia, with Giancarlo Barbieri while he talks about his passion for wine and for the territory. He started his production with Serturain 2013 and since then he... 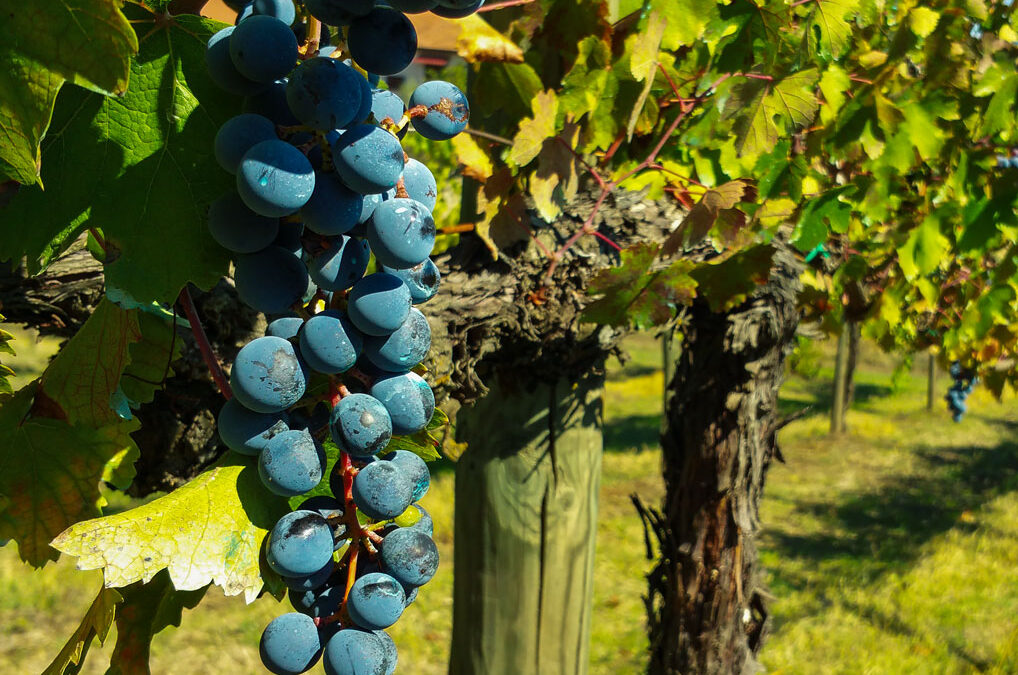 Aglianico, the prince of southern reds

Aglianico is certainly the most illustrious and famous red grape of Southern Italy. It has very ancient origins and today it produces a very structured wine which retains its consistency even over the years. Aglianico, wide spread in its territorial variants mainly in...